The Oscars of Mathematics

Posted on November 9, 2015 by Juliettte Bruce 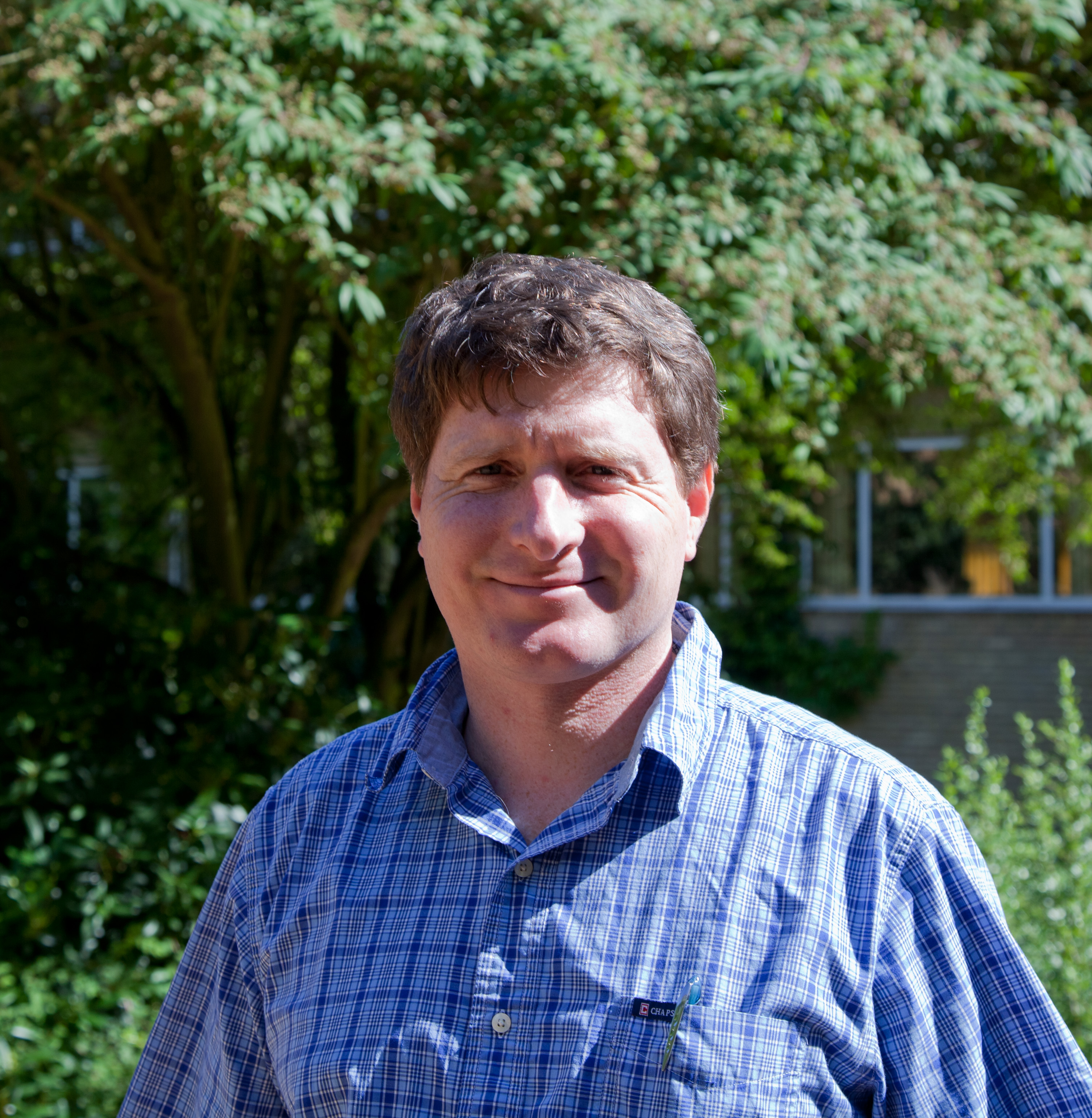 Congratulations to Ian Agol for being awarded the 2016 Breakthrough Prize in Mathematics, the so-called, “Oscars of Science” and mathematics [1]! Tech entrepreneurs Mark Zuckerberg and Yuri Milner created the Breakthrough Prize in Mathematics in 2014 to, “Reward[s] significant discoveries across the many branches of the subject.” The prize carries a 3 million dollar award, and was announced during a live televised red carpet ceremony complete with celebrities like Kate Hudson, Pharrell Williams, and Christina Aguilera.

Agol is a topologist with much of his work focusing on the topology of three manifolds. In addition to many of other contributions Agol, together with Daniel Groves and Jason Manning, proved the Virtual Haken Conjecture [2]. I am no expert in low dimensional topology, yet alone the Virtual Haken Conjecture, and I will just point people to Quanta’s very nice article giving a non-technical overview. Danny Calegari also has an excellent series of blog posts getting into the more technical aspects of Agol’s work.

In addition to Agol, Larry Guth and André Arroja Neves were awarded the New Horizon in Mathematics Prize. This prize, also funded by Zuckerberg and Milner, recognizes, “Junior researchers in the field of mathematics who have already produced important work.” In perhaps one of the more interesting aspects of the evening Peter Scholze turned down the New Horizons prize, according to Michael Harris and The Guardian [2]. Congratulations to all those recognized tonight!

I am a fourth year graduate student at the University of Wisconsin. My interests lie on the algebraic side of things. In particular, I work somewhere in the intersection of algebraic geometry and commutative algebra.
View all posts by Juliettte Bruce →
This entry was posted in Math, Mathematics in Society, News, Technology & Math and tagged Breakthrough, Math, Oscars, Prizes. Bookmark the permalink.