Martin Hairer has won the 2021 Breakthrough Prize in Mathematics.  The announcement is here.  The official citation is: For transformative contributions to the theory of stochastic analysis, particularly the theory of regularity structures in stochastic partial differential equations.  His long paper in Inventiones Mathematicae is a remarkable and thorough exposition of his work on stochastic PDEs, which has applications in many areas of both pure and applied mathematics.  Our review of this work is at the end of this post. END_OF_DOCUMENT_TOKEN_TO_BE_REPLACED

Posted in Mathematicians, Prizes and awards | Leave a comment The Mathematics Genealogy Project moves to the cloud The Mathematics Genealogy Project (MGP) has a new home on the internet: http://mathgenealogy.org/.  It is all the same content, and still brought to you by the NDSU Department of Mathematics, with support from the American Mathematical Society​.  Now, however, the website and the data are on cloud servers, for increased stability.  Check it out!  END_OF_DOCUMENT_TOKEN_TO_BE_REPLACED

Posted in Announcements, Math on the web | Leave a comment

Today is Otto Neugebauer’s birthday (May 26, 1899 — February 19, 1990). Normally, Mathematical Reviews would have a gathering in our kitchen with a cake. And I would remind people that Neugebauer left Europe, eventually ending up in Providence, Rhode Island, because he opposed the demands being put on Zentralblatt by the Nazis with regards to Jewish editors and reviewers, and attempts to maintain a German identity for the journal. But we are working remotely now, so I wrote a long message to the staff at Mathematical Reviews instead, reminding them that our origin story is one of a principled person acting to maintain those values. END_OF_DOCUMENT_TOKEN_TO_BE_REPLACED 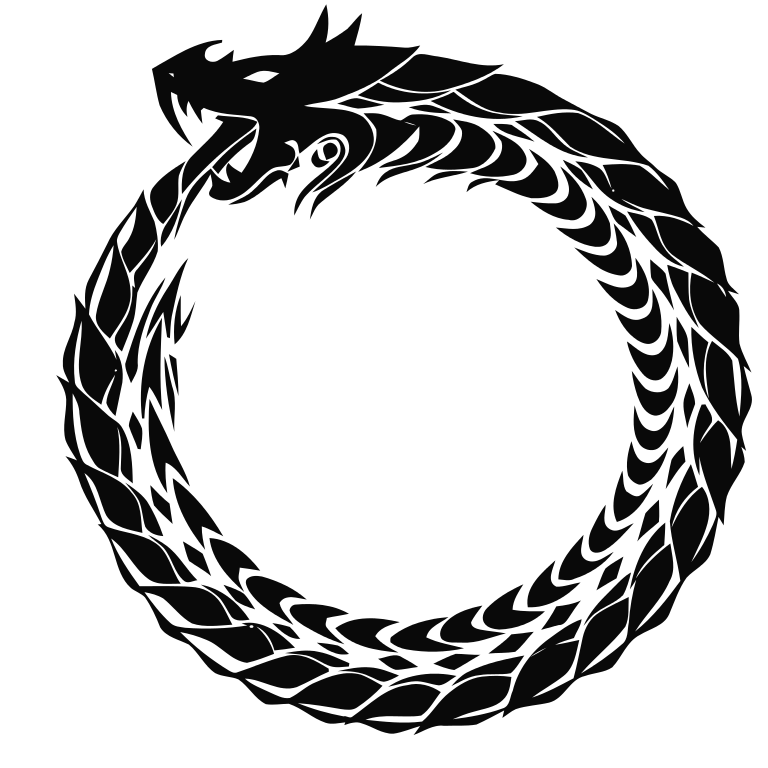 On May 20 at 2pm Eastern, Bianca Viray and Drew Sutherland will be moderating a panel discussion on hosting mathematics events online.  The panelists are all mathematicians who have recently organized online workshops or conferences.  Their hope is that the discussion will allow those who are planning future online events to benefit from the panelists’ experience. You can find more details here. END_OF_DOCUMENT_TOKEN_TO_BE_REPLACED

A short video about MathSciNet

There is a three-minute video about MathSciNet now available online on Vimeo. It is also available as part of a blog post from EBSCO, which mostly discusses Mathematics and Statistics Awareness Month and the really neat book Living Proof: Stories of Resilience Along the Mathematical Journey, which is free online.  There is an on-going “Living Proof” blog that has even more stories.

The video discusses Mathematical Reviews and MathSciNet generally.  It also highlights the version of MathSciNet that is available via EBSOhost, a discovery platform for multiple disciplines.  Most of the screenshots in the video are of the EBSCOhost version.

The production work was all done by the people at EBSCO.  I am very grateful to them for putting this together.  Videos require a lot of work, time, and talent.  They did a great job.

John Horton Conway died on April 11 of COVID-19. He was 82 years old. In the midst of social distancing measures to fight the coronavirus pandemic, a common refrain is “life goes on”.  But sometimes it doesn’t.

Conway was an emeritus professor at Princeton University.  Among mathematicians, he was known for his breadth and cleverness, as well as his personality and his seemingly infinite curiosity.   In MathSciNet, a bit over one quarter of his papers are in number theory, about a sixth in group theory, and a tenth in convex or discrete geometry.  The rest are dispersed about 20 other classes in the MSC.  Conway managed to make lasting contributions in those other 20 areas, such as his work in algebraic topology and knot theory, where he has an invariant named after him: the Alexander-Conway polynomial.  Meanwhile, behind the scenes, Conway was frequently contributing puzzles, games, and ideas to Martin Gardner, who would write about them in his famous column in Scientific American.

END_OF_DOCUMENT_TOKEN_TO_BE_REPLACED

Some updates during the coronavirus | COVID-19 epidemic

The world is responding to the global coronavirus and COVID-19 epidemic in many ways.  One of the most important is by socially distancing ourselves from one another.   While this helps slow the spread of the epidemic, it also cuts us off from friends and family.  Most people are also cut off from their places of work. Below I describe two changes from the AMS in response to the epidemic.  The first change is a way in which it is possible to set up remote pairing without direct access to your institution.  The second is a change for reviewers in the time you have to review, plus information about how to go to “Inactive” status temporarily. END_OF_DOCUMENT_TOKEN_TO_BE_REPLACED Hillel Furstenberg and Grigoriĭ Margulis have been announced as the winners of the 2020 Abel Prize.  You can read the official announcement here.   There is a news item about the prize on the AMS website.  Needless to say, they have made tremendous contributions to mathematics. In this post, I will point out a few things about Furstenberg and Margulis from MathSciNet. END_OF_DOCUMENT_TOKEN_TO_BE_REPLACED