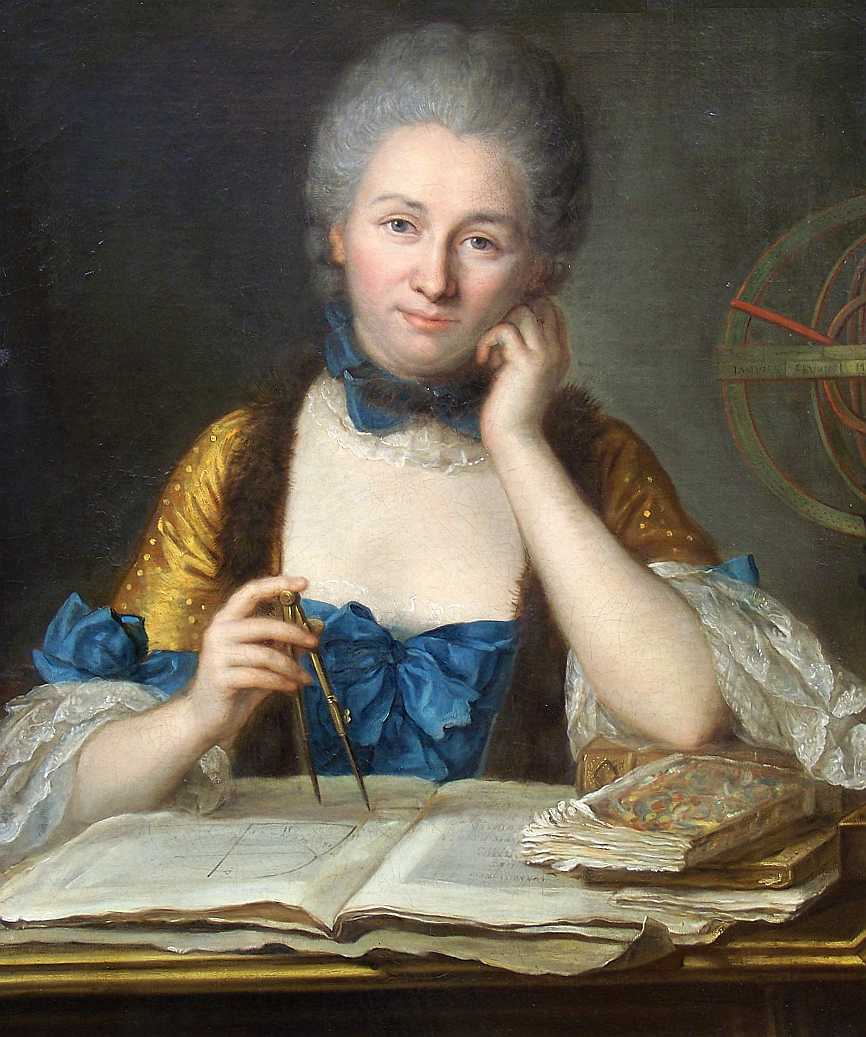 In the U.S., March is Women’s History Month. The vision of the National Girls Collaborative Project (NGCP) is to “bring together organizations throughout the United States that are committed to informing and encouraging girls to pursue careers in science, technology, engineering, and mathematics (STEM),” the organization states on its website. The organization currently consists of 33 collaboratives that serve 41 states by facilitating collaboration between 36,400 organizations that serve 20.15 million girls.

The NGCP blog includes posts about a myriad of topics. Here are a few of their recent posts that I think are interesting:

This Women’s History Month post was written by aspiring computer scientist Megan G., who is a senior at Conrad High School in Connecticut and a member of the National Girls Advisory Board for NGCP. (Megan’s last name isn’t listed on the blog.)

“As a woman pursuing my interests in computer science, I would do a disservice to the STEM community if I did not mention Grace Hopper, the woman responsible for creating the world’s first compiler,” Megan wrote in this short biography of Hopper.

“Grace Hopper remains one of the most admirable computer scientists to this date. She is rightfully known as ‘the mother of computer science,’ and many other computer scientists look up to Hopper for inspiration. Hopper’s extraordinary accomplishments and contributions to computer science did not go unrecognized. She was the first to receive the Computer Science Man-of-the-Year award and was the first Distinguished Member of the British Computer Society. Hopper’s invention of the compiler resulted in many more people entering the field of computer science, catching the interests of those that may have been intimidated by primitive programming languages before the existence of the compiler,” Megan added.

“Physicist, Philosopher, Mathematician, Mother: Who Was Emilie du Châtelet and Why Does She Matter?”

This post written by Robin Stevens Payes, the author of the Edge of Yesterday time travel adventure series for teens (which also includes an “adventure through learning” online educational portal where readers can learn about STEM topics and more).

The post begins with a reflection on the life and work of Steven Payes’s mother – Dorothy Silverstein Stevens, who was an award-winning artist. “During WWII, she worked as an artist for the Manhattan Project in Chicago, designing safety posters. A young woman fresh out of college with a degree in art history, in 1942, she said, she had no idea what the scientists there were working on, only that communicating occupational safety was part of her job; her designs were intended to inspire that,” Stevens Payes wrote.

She then transitions into a discussion about the life and legacy of Emilie du Châtelet:

“It has become my job to preserve Mom’s legacy and find the best ways to pass on the beauty, philosophy, and writings she left behind.

But earlier, I had started on a quest to help restore another woman’s legacy—one that had been hidden for close to 300 years. The Marquise Emilie du Châtelet, physicist, philosopher, mathematician and mother, is entombed in a beautiful baroque church in Lunéville, in eastern France. On that black tomb at the entrance into the sanctuary, there is nothing. Not a description. Not a date. Not a name.”

“2019 Resolution: Build up girls and women in STEM”

In this post, Ashley Stenzel, a PhD candidate in the cancer sciences at the University at Buffalo (SUNY) and author of the children’s book The ABCs of Women in STEM, Stenzel writes about sexism and sexual harassment in STEM academia, along with some ways we can empower kids to make the future more inclusive:

“DO teach girls and boys about the value of women in science, technology, engineering, and mathematics. Tell them about all of the wonderful contributions by women in these fields both in the past and present. Educate them on the oppression of women in the past so that they can understand why it is important to continue moving forward. Make it clear to them that girls are equally capable of being successful in these fields, and that we should be encouraging both boys and girls to participate. Girls should have a welcoming environment and should feel that, beyond education, the workforce is meant for them as well. Remind both girls and boys to speak out and to listen when they see or hear about sexism and harassment…

DO NOT teach girls that this is solely their problem. They should know that it is not their fault that boys and men in school and workplaces may treat them lesser or harass them. Help them understand that they can seek out resources, and they can continue to voice their concerns until somebody is willing to listen to them. Provide students and employees with the necessary information to aide them with reporting and addressing unwelcomed behaviors. Welcome conversations with male and female participants to develop more advocates for women in STEM. After all, having men support women in these fields can encourage change through setting an example among other boys and men. Do not ignore or overlook the complaint of the harassed based of the mere fact that more people may be willing to vouch for the accused. People behave differently towards various people. This can be part of why those harassed may wait to come forward, or never come forward entirely.”