Join In The Fun For #Noethember

Posted on November 7, 2018 by racheljcrowell 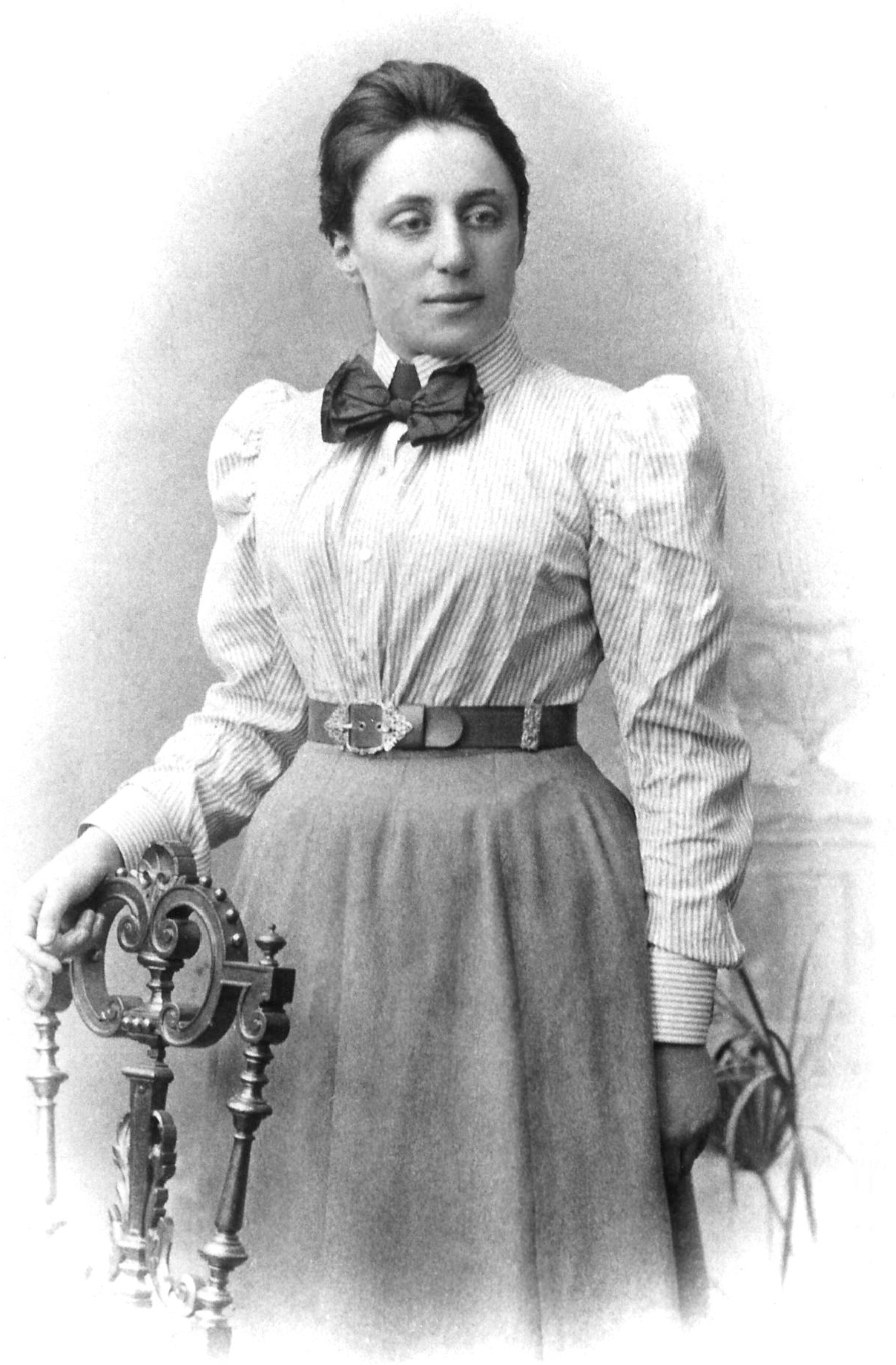 The Inktober design challenge was created in 2009 by Jake Parker, an illustrator, writer and teacher based in Provo, Utah. Worldwide, thousands of artists participate in this endeavor, which challenges them to create ink drawings (pencil sketches under the ink are allowed) for the month of October and post them online with #Inktober. “Note: you can do it daily, or go the half-marathon route and post every other day, or just do the 5K and post once a week,” according to the challenge rules. There are also official prompts, but using those isn’t a requirement of the challenge.

This year, Constanza Rojas-Molina used Inktober as inspiration for a design challenge dubbed #Noethember after Emmy Noether. Rojas-Molina is a mathematician at the University of Düsseldorf, illustrator (under the pseudonym E. A. Casanova) and blogger at “The RAGE of the Blackboard,” which she named after the RAGE theorem. She shared her idea for #Noethember in an October 1, 2018 tweet:

“I won’t do Inktober this year, but I’m planning on doing Noethember in, of course, November, and sketch about Emmy Noether. Could I get 30 facts about Emmy Noether? Who would like to join? #emmynoether #noethember #inktober #illustration #womeninmaths #womeninstem,” she wrote.

Soon, Katie Steckles shared an offer to host the challenge on the Aperiodical. She wrote an October 19 post explaining the challenge. “It’s the same idea [as Inktober] – 30 days, 30 drawings, but this time each day the theme is a fact or story about the life and work of mathematician Emmy Noether.” In an October 30 post, she shared this year’s topics. For instance, the prompt for today (November 7) is “At Erlangen, Noether was one of only two women in a university of 986 students, and was only allowed to audit classes rather than participate fully. She required the permission of individual professors whose lectures she wished to attend.”

Thus far, it has been fascinating to see the varied approaches participants have used to tackle each day’s prompt. Nicholas Jackson, a mathematician at the University of Warwick in the U.K. has tweeted photos of his pencil drawings. Lele Saa, an art director, illustrator and artist based in the U.K., has chosen to depict the characters in the prompt — including Noether — as foxes. Check out Saa’s #Noethember Twitter thread here. Rojas-Molina has tweeted photos of her ink creations. Here’s an example.

Folks of all experience levels have been encouraged to participate by using the hashtag when sharing their work on Twitter or Instagram. The bloggers at the Aperiodical are retweeting their favorites and will create a roundup of some of the best creations at the end of the month.

This entry was posted in History of Mathematics, Math Communication, Mathematics and the Arts, people in math, Recreational Mathematics and tagged Constanza Rojas-Molina, Emmy Noether, Inktober, katie steckles, Noethember, The Aperiodical, The RAGE of the Blackboard. Bookmark the permalink.

1 Response to Join In The Fun For #Noethember